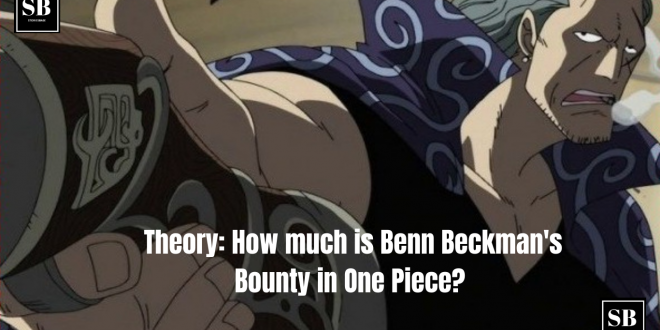 So, how much is Benn Beckman’s bounty , Shanks’ right hand man?

While waiting for confirmation from Oda, this is my theory!

1. Factors to consider: Shanks’ group is said to have no weak points 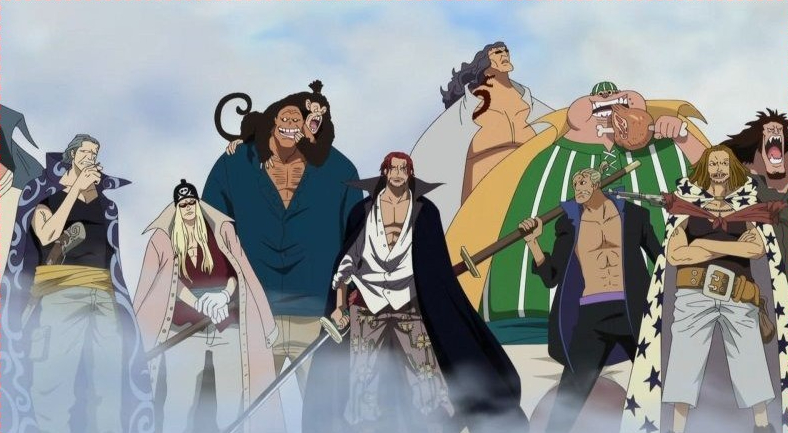 Before starting to calculate Benn Beckman’s bounty , there is one thing we should pay attention to.

Shanks’ group is arguably the most balanced group. So this group according to Brannew does not have an easy target.

That meant that even low bounty Rockstars wouldn’t be easy to deal with.

What is the significance of this disclosure?

That means that even though Shanks ‘ bounty value is lower than the other three original Yonko (Whitebeard, Kaido, Big Mom), the bounty of Shanks’ men could be higher than Kaido’s, Whitebeard, and Big Mom’s men.

Trending:  5 Most Battles Want To See Before One Piece Ends

Shanks could be so feared not only because he was strong himself, but his men were horrified too.

2. Safe guess: Ben Beckman’s bounty is higher than King and Marco, but still lower than Luffy 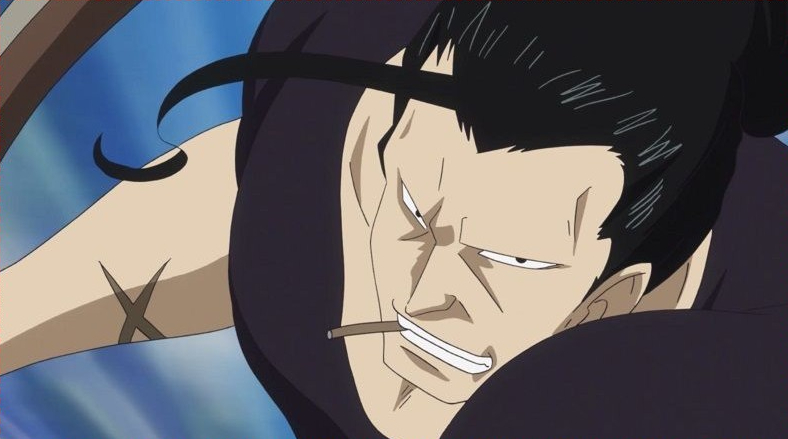 Bounty King, Marco, and Queen are all in the 1.3 billion range.

That’s all high and into the top 15 most expensive bounties in One Piece . But they’re all still under Luffy’s 1.5 billion mark.

This 1.5 billion really feels like an interesting number for Luffy, who is starting to count as the Fifth Yonko .

A safe guess is that Benn Beckman has a higher bounty than King. The thing is, after being a mystery for so long, I think it would be disappointing if his bounty was only in Marco’s range.

Even so he is likely still under Luffy. About 1.4 billion.

3. But if we consider the balance of power in Shanks’ group, there’s also a possibility that Beckman’s bounty is up to 2 billion 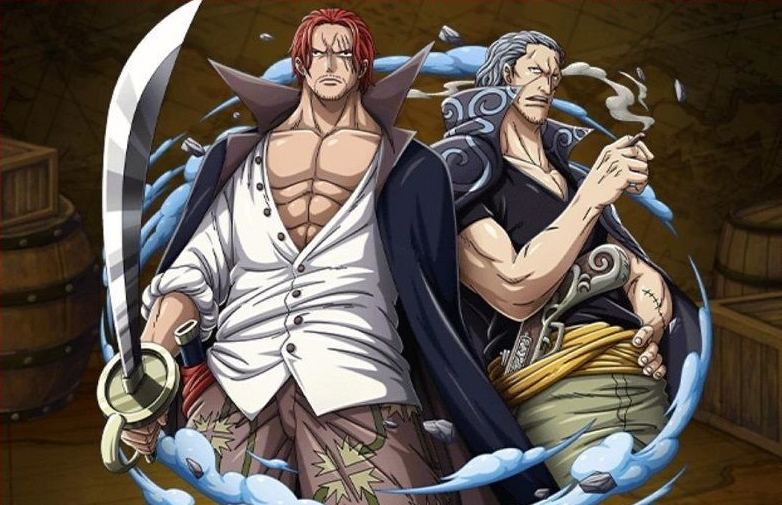 But I feel there is a possibility that Beckman’s bounty is not “just” 1.4 billion.

The reputation of Shanks’ group as a balanced group makes me suspect that the bounty distance between Shanks and Benn Beckman might not be as far as Kaido and King.

I feel there is a possibility that this Beckman bounty value in the range of 2 billion. Half of Shanks’ figure, but still below the “cheapest” Yonko , Blackbeard.

So it wasn’t as far between Marco and Whitebeard either.

Since he has not been shown to fight seriously until now, when Beckman is at his best, I also suspect that his abilities will be shown to surpass Marco and King. The figure of 2 billion also makes sense too.

Just remember: if Luffy does beat Kaido, it’s possible that Luffy’s bounty will still be higher than Beckman’s the next time they meet.

It’s just that there’s a chance Benn Beckman’s bounty will still be higher than Zoro, Sanji, and Jinbe’s new bounty and the others, to emphasize just how strong he is.

So that’s my theory about how much is Benn Beckman’s bounty in One Piece .

What’s your guess? Say it in the comments column!