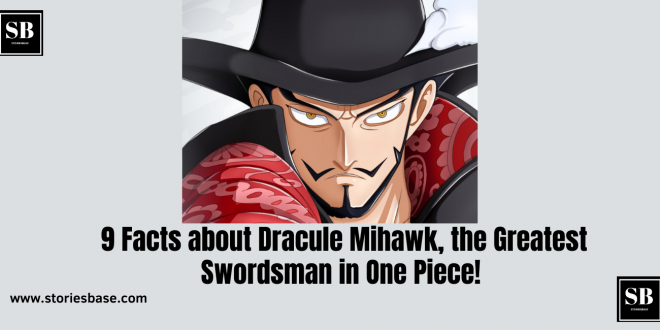 9 Facts about Dracule Mihawk, the Greatest Swordsman in One Piece!

Dracule Mihawk is the greatest swordsman in the world.

This is a fact recognized by the inhabitants of the One Piece world , including Zoro . Every time Mihawk appeared, the onlookers were usually intimidated.

What are the facts about Dracule Mihawk that have been revealed? Check out the list below!

1. Even before the Pirate Era began, Dracule Mihawk was already famous 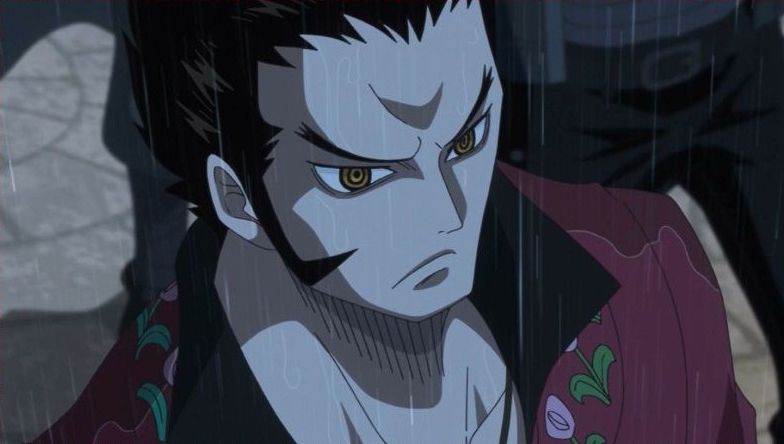 In the flashback chapter to welcome Strong World , a young Mihawk is among those present at Roger ‘s execution .

The Vivre Card Databook mentions that Dracule Mihawk was famous before the Pirate Era began. That means that from the moment he came to Roger’s execution he already had a name.

2. Dracule Mihawk became as strong as he is now by training and fighting tough enemies 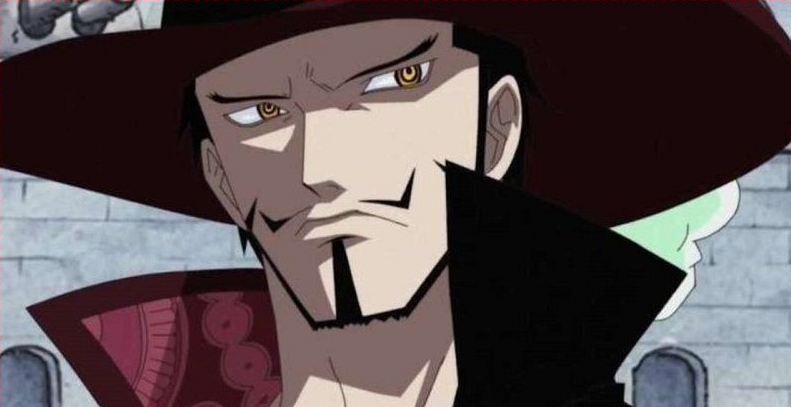 Mihawk’s data in the Vivre Card Databook also mentions that he becomes the strongest by training and practicing, then fighting enemies who are getting tougher and tougher.

It’s like the training pattern of most shnen manga characters , yes.

In the end, Mihawk became so strong that he could no longer find a tough opponent to deal with.

3. Become a Shichibukai to be able to sail without a hitch 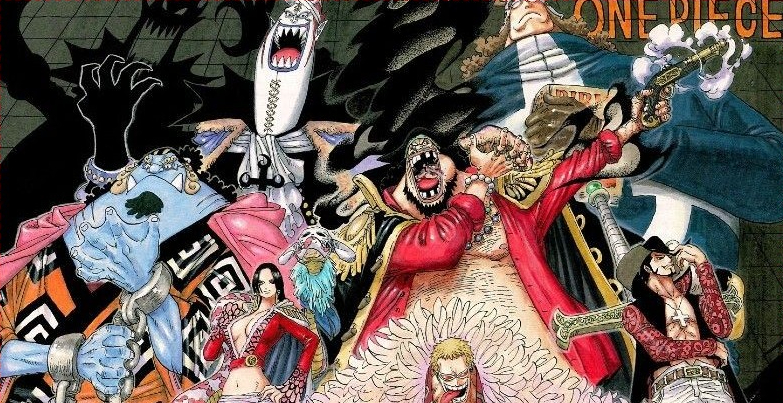 When Mihawk decided to become the Shichibukai , he felt that there was no longer a formidable opponent for him to face. 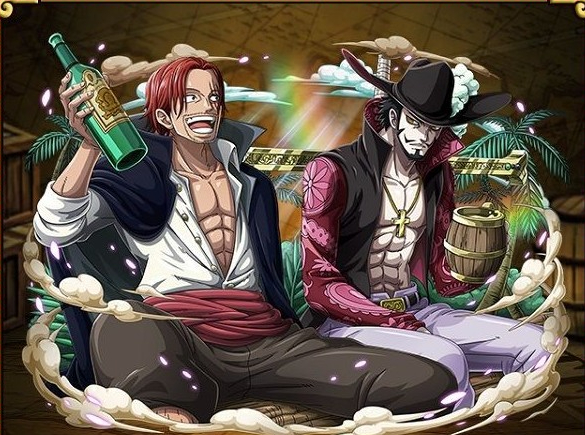 Shanks and Mihawk have a unique relationship.

Mihawk and Shanks had a duel before, before Shanks lost an arm.

The duel got Whitebeard’s attention.

However, after Shanks lost an arm, Mihawk said he was no longer interested in fighting Shanks.

It is worth remembering that even with one arm, Shanks can still be a Yonko and is respected by the Navy.

5. The owner of the Yoru sword, one of the 12 Saijo O Wazamono 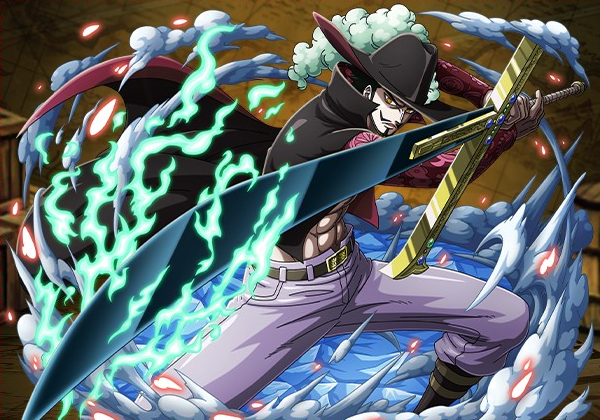 The sword that Mihawk uses is not an ordinary sword.

It is Yoru’s sword, one of the 12 Saijo O Wazamono . The highest faction in Meito .

Not only that, Yoru is also quite rare because the blade has permanently turned black.

Apart from Yoru, other swords that permanently turn black like that are limited. One that is already known is Shusui.

6. The first Shichibukai to appear, but the bounty hasn’t been discovered yet 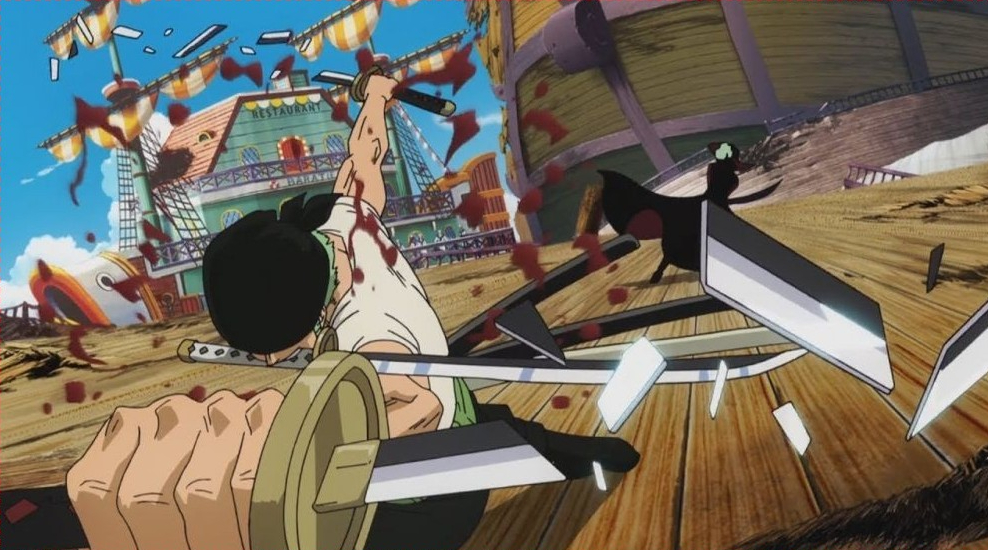 Mihawk appears in the Baratie plot, to disrupt Krieg’s fleet and then fight Zoro.

Mihawk’s appearance in the plot gives the Straw Hats an idea that the Grand Line is filled with dangerous people. More dangerous than the Krieg they faced back then.

Even so, Mihawk is by far the most mysterious of the original Shichibukai .

We already know the bounties of Boa Hancock, Jinbe, Donquixote Doflamingo, Crocodile, Bartholomew Kuma, and Gecko Moria. But Mihawk until now his bounty has not been revealed.

7. Miraculously become the one who trains Zoro 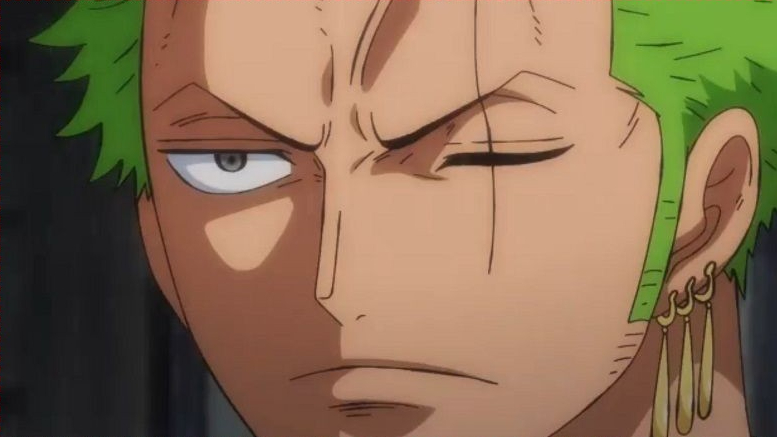 After we saw how hard Zoro trained to beat Mihawk, it was surprising that in chapter 597 Zoro even asked for Mihawk’s guidance.

When pleading, Zoro even said he really wanted to be trained so that he could surpass Mihawk.

Mihawk, who was usually serious, laughed at Zoro’s request, and in the end agreed. 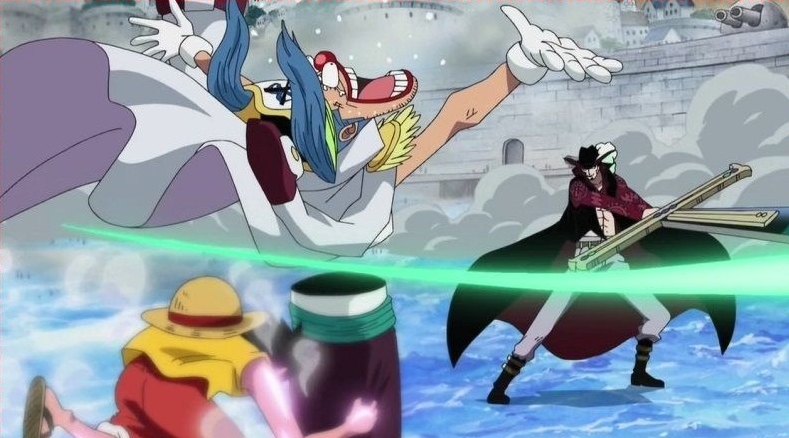 Buggy is actually much weaker than Mihawk. But Buggy’s strength is that with Bara Bara no Mi , he can’t be cut.

Zoro already felt this in East Blue. But what about Mihawk? Mihawk can Busoshoku Haki , and his sword is very strong. Can he cut Buggy?

When it was shown at Marineford, no. Yoru’s slash couldn’t even hurt Buggy. Buggy was cut off, but he was fine.

Mihawk must use another way to get rid of that one clown: return the Muggy Ball that Buggy threw at him.

9. In the manga version, currently his Shichibukai status is revoked 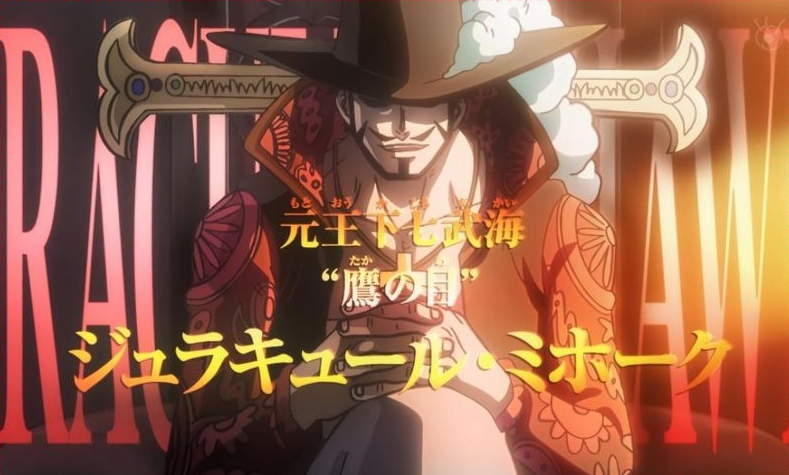 The Shichibukai  were disbanded at the Levely gathering.

All  of the Shichibukai  whose positions were known, including Mihawk, were immediately attacked by the Marines.

Instead of being afraid, Mihawk seemed happy to be attacked by the Marines like that.

Those are nine interesting facts about Dracule Mihawk. What do you think about him?