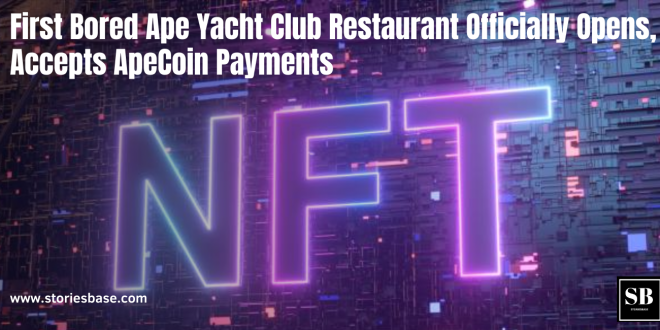 Bored & Hungry, the world’s Bored Ape Yacht Club nfts restaurant officially opened in Long Beach, California two weeks ago. Ahead of its unveiling, the unique concept was announced via Twitter.

The restaurant accepts not only ETH (Ethereum) but also $APE ( ApeCoin ). With the opening of this restaurant, making it the first restaurant to accept the $APE cryptocurrency as a form of payment.

Armed with the intellectual property of the Bored Ape Yacht Club, Andy Nguyen bored ape owners turned space to show how the marketing potential of BAYC and NFT can be translated into the real world with his efforts.

“The goal is to give back to the burgeoning Web 3.0 community and open the door for those who want to learn more about this new world of Web 3 or NFT,” said Nguyen, quoted from Hypebeast.com, written Friday (29/4/2022). ).

“Our job is to educate people about this new future world and show it to people. You can create a brand or business from this IP. Remove the stigma, this is just a jpeg,” he continued. 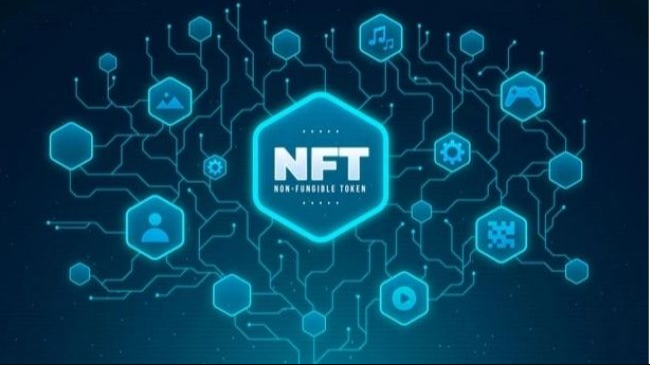 Bored Ape and Mutant Ape or Bored Ape Kennel Club NFT. Owning a cryptocurrency or NFT unlocks benefits at the restaurant, including free combos and more.

Bitcoin and Crypto Back Strong, Lasting or Temporary?

Earlier, after three days of turbulent crypto performance, Bitcoin has now finally taken a turn to gain, but analysts question whether this latest rally will have any staying power amid a disappointing start due to its hawkish monetary policy and macroeconomic volatility.

The largest cryptocurrency by market cap, Bitcoin recently traded at over USD 39,200, up more than 2 percent over the past 24 hours.

Ethereum, the second-largest cryptocurrency by market cap, changed hands around USD 2,880, up more than 1.9 percent over the same period. Trading volume and volatility remain at low levels as investors continue to grapple with the toxic combination of rising prices and uncertainty.

The other major cryptocurrencies are mostly green, despite a big improvement from the day before when some of them fell. On Thursday, ATOM was one of the brightest spots, up more than 5 percent at one point.

The upgrade comes after Evmos, the EVM Compatible Cosmos Chain, relaunched with a new tool for users wishing to claim tokens via airdrop.

Crypto prices are still in sync with major stock markets, which broke their recent losing streak to post small gains. Gold, a traditional safe-haven investment, fell more than 1 percent amid a temporary shift to riskier assets.

On the other hand, bad news continues to flow from Ukraine, where the Russian military is attacking major Ukrainian cities and cutting gas exports to former Soviet Union satellites Poland and Bulgaria, threatening to escalate the conflict. 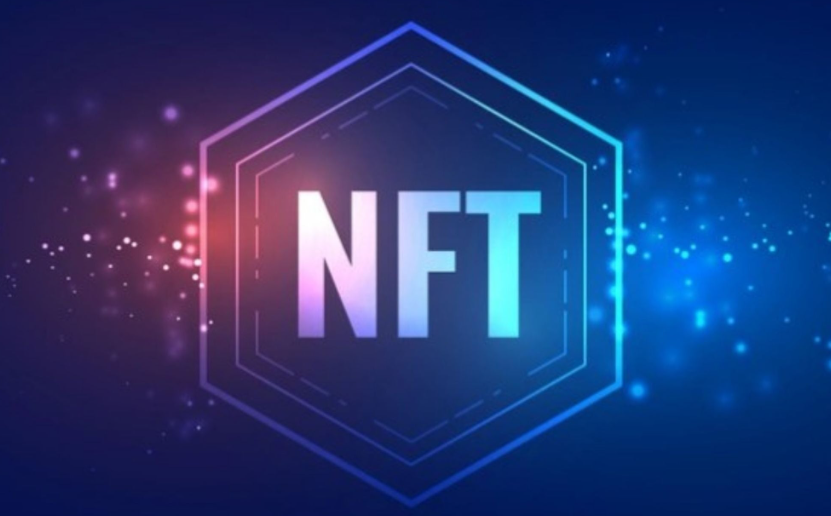 CoinFund President, Chris Perkins said in the midst of the current global economic conditions, if you look at it in more detail, there are positive factors that will hit the crypto industry.

“We see the crypto market as having been resilient among several other payments in the technology sector. We see a strong trend from a policy perspective. We saw the left and the right come together and agreed we had to have very strong powers, such as principles-based policies,” Perkins said as quoted from CoinDesk, Thursday (28/4/2022).

“I talk to traditional investment managers all the time. When I left finance they were all trying to get into crypto, but now they are trying to get in faster,” he concluded. 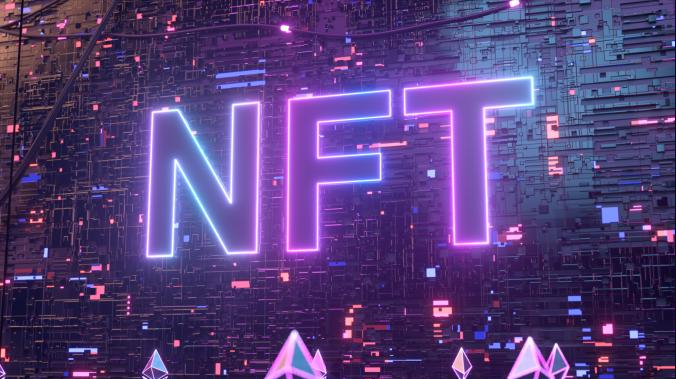 Previously, Coinbase announced plans to release a trilogy of films dedicated to the NFT Bored Ape Yacht Club collection. A report showing the crypto exchange is looking to strengthen the BAYC community through a film trilogy.

Coinbase confirmed the films on Twitter after publishing a tweet saying something was coming. Hours later, Coinbase tweeted again explaining the plans for the film.

“Must be something. We made an interactive three part film featuring the community (Bored Ape Yacht Club) & Apecoin. Come build with us @degentrilogy.com,” Coinbase tweeted, quoted from Bitcoin.com, Tuesday, April 26, 2022.

Bored Ape NFT owners can submit their NFT to the web portal degentrilogy.com and if selected, that Bored Ape will be featured in the film.

“At Coinbase, we are dedicated to creating and supporting content projects that speak directly to our community and sustain a Web3 culture of innovation,” said Entertainment and Coinbase director of cultural marketing, William Swann in a statement.

“As we aim to bring the next billion people into the crypto economy, we firmly believe this interactive film series will act as a catalyst to serve that mission and help audiences understand the collaborative nature of Web3,” continued Swann.

Nicole Muniz, CEO of Yuga Labs, the company that created the NFT Bored Ape Yacht Club project, said the film trilogy with Coinbase was a pioneering step for NFT and entertainment.

“We saw how NFT evolved into a vehicle for access and participation in networking, gaming, merchandising, and now interactive entertainment,” Muniz explained in an announcement.

“This is a groundbreaking project and we are excited to see how it shapes the future of Web3 for all communities,” concluded the Yuga Labs CEO. 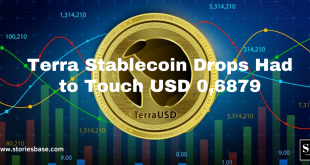 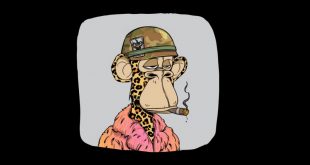 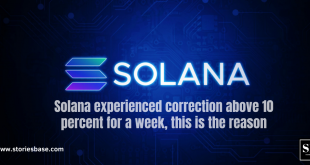 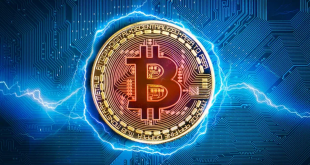