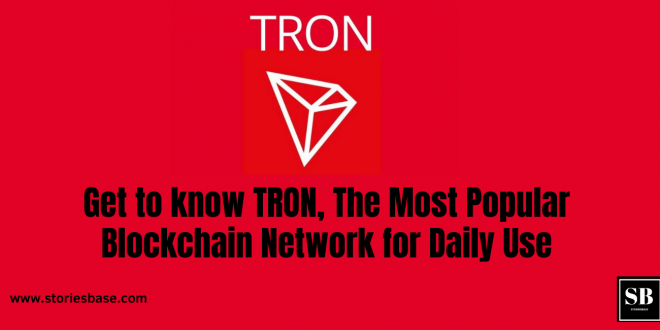 One of the popular networks for building DApps is TRON (TRX). Tron is a blockchain -based operating system that aims to ensure this technology is suitable for everyday use.

The project is best described as a decentralized platform focused on content sharing and entertainment. To this end, one of its biggest acquisitions was file sharing service BitTorrent in 2018.

Overall, TRON has divided its goals into six phases. These include providing simple distributed file sharing, encouraging content creation through financial rewards, enabling content creators to launch their own private tokens and decentralizing the gaming industry.

Justin Sun founded TRON and now serves as CEO. He studied at Peking University and the University of Pennsylvania. Forbes also ranked him in Forbes Asia in the 30 under 30 session for entrepreneurs.

He was born in 1990, and was associated with Ripple in the past serving as Ripple’s chief representative in China.

TRN and Sun have been accused of plagiarism in the project’s white paper. With some on Twitter claiming that the extract of the document had been taken from a proposal for a rival service such as the InterPlanetary File System.

Sun claims that TRON’s white paper was originally written in Chinese. Translators may fail to add important details and distinguish

The uniqueness of TRON

TRON has positioned itself as an environment where content creators can connect with their audience directly. By getting rid of the platform, whether it’s a streaming service, app store, or music site, it’s hoped that creators won’t lose too much because of commissions to middlemen.

In turn, this can also make content cheaper for consumers. Given how the entertainment sector is becoming increasingly digital, TRN can be at the forefront of applying blockchain technology to the industry.

The company also says they have a talented and experienced team of developers, based around the world, who come from big companies like Ripple Labs.

Equally important, while some other blockchain projects may have unclear development plans, TRN offers a point of difference by providing a roadmap showing its intentions for the years to come.

How Many TRON (TRX) Coins Are in Circulation?

TRON has a total supply of over 100 billion tokens. At the time of writing about 71.6 billion of these are in circulation.

When the token sale was held in 2017, 15.75 billion TRX was allocated to private investors, while an additional 40 billion went to participants in the initial coin offering. Tron Foundation was given 34 billion, and Justin Sun’s company got 10 billion.

Overall, this means that 45 percent of the TRX supply goes to the founder and the project itself, while 55 percent is distributed among investors. Critics argue this is a much higher ratio than seen in other cryptocurrency projects. 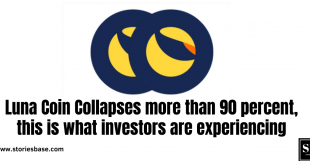