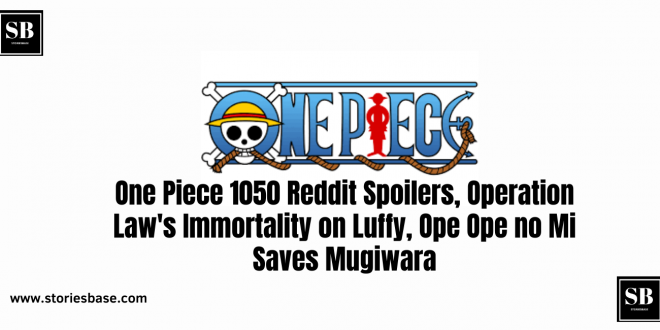 Great power produces a large wound effect on Luffy , from spoilers and predictions of One Piece 1050 Reddit , Law will perform immortality surgery to heal wounds caused by Awakening Gomu Gomu or Hito Hito. 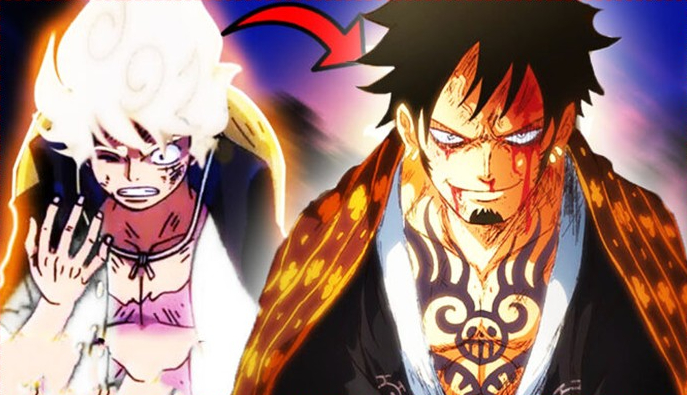 One Piece 1050 the bright spot of Kaido ‘s defeat has been predicted by many fans.

With the final panel of the previous manga, Kaido vomited the blood of a broken horn, this he had never received before from anyone.

The last wound he ever felt was a slash from Kozuki Oden’s sword.

Operation Ope Ope no Mi immortality is then the only hope for Luffy in the Great War.

It would also make for a great sacrifice and a great plot twist.

In addition, Law will pay off his debt to Luffy after he saved Law in Dressrosa where he should have died fighting Doflamingo.

From then on he lived within the life span given by Luffy , so he had his reasons for doing so.

On the other hand, After the Strawhats won the war, Chopper had enough time to make the cure, which even Crocus couldn’t do for Roger.

Trending:  5 Anime Companion Characters Are Stronger Than The Protagonist

Then he became the best doctor and he could cure all diseases.

He saved his Captain who is now the man with the most freedom.

Luffy was sick before the Great War and died in the Battle as his lifespan was short and his gears shortened even more.

Law then helps Luffy for the Pirate King and performs “Operation Immortality”.

One Piece 1050 is awaited by many fans, hoping that Kaido ‘s defeat will really happen.

Luffy ‘s dream come true, where his friends can eat a lot without hunger and thirst anymore.

Trending:  One Piece: Is Ryokugyu a Logia Devil Fruit User?

Chopper can cure diseases after the War so that he can achieve his ultimate goal.

One Piece Chapter 1049 Recap of the previous story.

Chapter 1049 of One Piece is titled “The World You Want” and it talks about Luffy ‘s dream world and Kaido ‘s Flashback .

Flashbacks about Kaido highlight the many similarities between Kaido and Luffy . 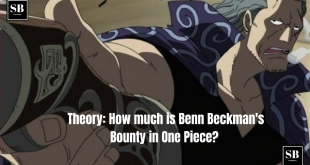