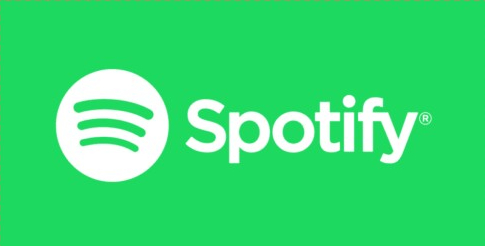 Spotify has given the iPhone app a major redesign and is splitting podcasts from music. You can read all about the changes in this article. 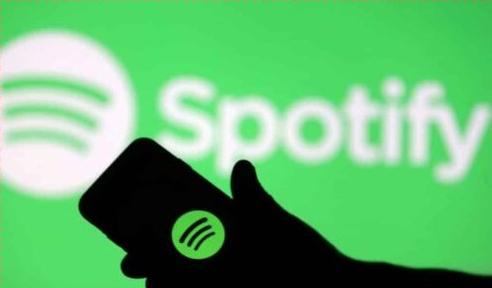 Spotify is now much more than just an app where you can listen to your favorite music. For example, the Swedish streaming company has been focusing on broadening your music taste for years via lists such as Discover Weekly. Spotify wants to become the provider of podcasts through a redesign of the iPhone app.

Where Apple Music somewhat ignores podcasts, Spotify sees bread in the ‘sound articles’. And rightly so, podcasts seem to be growing in popularity. Time for a redesign of the app!

This is the new design of the app from Spotify 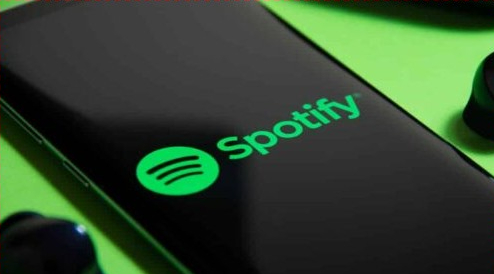 With the introduction of podcasts into Spotify’s design, the app became a bit of a mess. Podcasts, albums, playlists and artists, everything was mixed up. With the redesign of the app, Spotify will now make more distinction between podcasts and music. It did to some extent, but the divorce is now going to get even harder. Spotify told us why it redesigned the app.

At the moment, the Android version of Spotify already has this new screen. We iPhone fans have to wait a little longer. On the new screen, tap filters for both forms of audio. The other (music or podcasts) then disappears completely from the screen. So navigating will take some getting used to.

The big advantage: music lovers, who don’t necessarily like to talk, no longer see podcasts recommended all the time. The same goes for podcasts fans. Is this the first step towards your own Spotify app for podcasts?

Spotify wants to be the market leader in the audio world 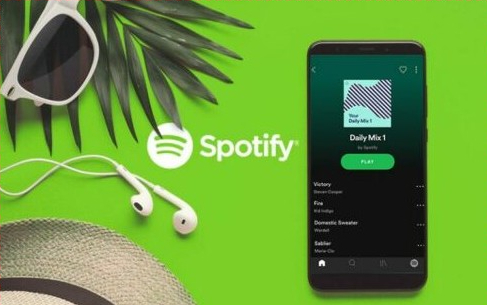 The ultimate goal of Spotify? Becoming a well-arranged app where you can find everything you want to listen to. Spotify is no longer a music app. In addition, Spotify also tries to occupy a key position in the music industry. And with success: most music is currently discovered through their playlists. However, this is not always good for the musician .