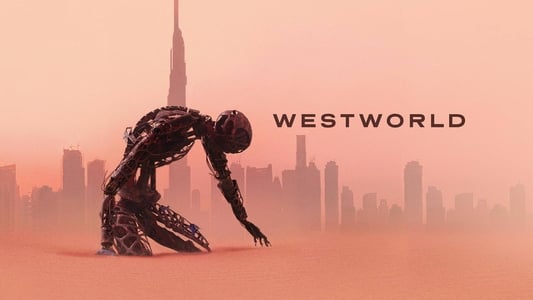 Shuffle and deal again with the same deck of cards. That is the promise of the fourth season of Westworld (already released on HBO Max and HBO ).

Dystopia collides in these eight episodes the futuristic reality with a return to the theme park of Delos.

There is no longer a trace of Dolores – the cyborg who commanded the rebellion of the machines – although actress Rachel Wood brings Christina to life with the same posture and coldness.

Who then is this new creation that looks like a robotic cowgirl doppelganger ? A very lonely and routine woman who designs stories for a digital entertainment company called Olympiad.

In that distorted mirror, William ( Ed Harris ) reappears as the “man in black”, while Maeve ( Thandiwe Newton ) and Caleb ( Aaron Paul ) maintain their bomb-throwing plan.

The existential questions, the bombastic scenarios, the fantastic musical inserts, continue as pillars of the fiction that reimagines the novel and film by Michael Crichton (1973). “I want a story with a happy ending,” Christina launched. It will happen?