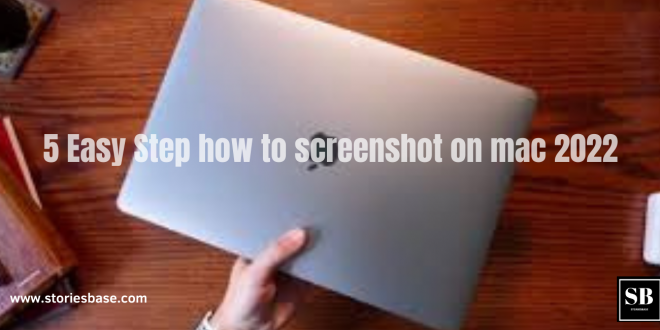 Easy Step how to screenshot on MacBook 2022

The exclusive MacBook application system makes several system settings different from other brand laptops, including in the screenshot process. Here are some easy and short tips.

For you MacBook users, of course, you will feel more exclusive than using other types of laptops, one of which is because the system used is quite different. MacBook uses MacOs and other laptops , usually using windows or linux and some equivalent support system .

This difference also makes the way to capture a screen or screenshot on a MacBook different. The following tips are compiled from the official website of the MacBook manufacturer, namely Apple , Support.apple.com:

1. How to take full screenshot on macBook

To take a screenshot screenshot on macBook, press and hold the Shift, Command , and 3 keys simultaneously. If you see a thumbnail in the corner of the screen, then click it to edit the screenshot. You can also simply wait for the screenshot to be saved on the desktop.

2. How to screenshot on macBook Take Partial Screenshot

To get a partial screenshot on macBook, you can start by pressing and holding the Shift, Command, and 4 keys at the same time. Then drag the crosshairs to select the area of ​​the screen to take a shot of. To move the selected area, press and hold the spacebar, while dragging the crosshairs. To cancel taking the screenshot, press the Esc key ( escape ). To take a screenshot, release the mouse or trackpad button .

3. How to Take a Window or Menu Snapshot Screenshot

4. How to Find Screenshot Results on Mac

By default , the screenshot on macBook will be saved on the desktop with the name “Screenshot [date] at [time].png”. In MacOs Mojave or later, you can change the default location for saving screenshots, from the dropdown menu in the app or the Screenshot app. You can also drag thumbnails to folders or documents.

You can also use Universal Clipboard to paste screenshots on other Apple devices. But it should be noted, if you are a user of the latest MacBook, so you don’t go wrong when you want to capture the screen.

How to Capture Screen on Laptops Other Than MacBook

Screenshots can not only be done on MacBooks, but also on non-MacBook laptops. The following is a summary of how to take screenshots from laptops and PCs, which are summarized from the Pricebook.co.id website:

The first and often used method for screenshots on laptops is with the easiest one button, namely pressing the PrintScreen (prt sc) button. For more details, here are the screenshot steps using one button:

If you don’t find the Paint application or want to try using other features, you can also use Microsoft Word. The screenshot can be viewed immediately by copying and placing it on a Word sheet.

For those of you, laptop or PC users, you should also pay attention that not all laptops can do the screenshot above. This is due to other combinations such as the Prt Sc button with other buttons.

How to screenshot in Windows:

Press Windows Logo + Print Screen (Prt Sc) simultaneously on the computer keyboard . After that, the laptop or computer screen will flash briefly, this indicates that the screenshot process is complete. Then the screenshot image will be saved automatically in the laptop’s picture folder , precisely C:Users/[username]/Pictures/Screenshots.

Just by pressing Windows key + Shift + S, you will see the screenshot result appear in a new window, where the captured screen appears.

To take a screenshot , simply move the cursor with the ‘+’ symbol and place it on the part of the laptop or computer screen that you want to save.

This method is similar to when you want to crop ( crop ) an image. The recorded part of the screen will change color to light, and when finished, the screenshot will appear in the lower right corner of the laptop or computer screen.

Choose to view the screenshot on the clipboard , and edit the image by adding or subtracting certain sections. When finished, click the diskette icon to save the screenshot and choose a folder where to save it.

On the new Windows operating system, there is a built-in application called Snipping Tool. This application is useful for taking screenshots and annotating them.

To use this application, you need to open it by calling via Cortana (Windows 10), or click Start and type ‘ snipping tool ‘. After the application opens, click new and immediately select the selected screenshot area .

After that you can immediately save it or take a screenshot again if you are not satisfied. This Snipping Tools feature was first introduced in Windows Vista and is the easiest way to screenshot on laptops and computers.

How to screenshot on laptops and computers can also be done through the game bar , by pressing the Windows key and ‘G’. After pressing the button, a game bar will appear , where you can select ‘ Capture ‘ to capture the laptop screen.

Besides being able to take screenshots on laptops and computers, the game bar can also be used to record screens, and perform live streaming while playing games .

How to screenshot laptop and computer screens using this method is also quite easy. After you press Windows key + G, a new window will appear. Select the camera icon to take a screenshot .

The screenshot will appear in the ‘ Gallery ‘ window and you can open it by clicking the ‘ Open File Location ‘ button located in the lower right corner.

The interesting thing about this method, besides being able to take screenshots of laptop and computer screens, you can also share screenshots on Twitter, save them in the clipboard , and even create memes to download to the internet.

This screenshot method can also be done in Windows XP, Windows 7, Windows 8, Windows 8.1, and Windows 10. The method is almost the same as before.

Where, you simply press the alt key + Prt Sc. After that, open the Paint application or Microsoft Word to paste the screenshot that has been taken. In addition to different buttons, this screenshot method also has differences in the results.

The difference is seen in the screenshots , where only the active window will be captured . Meanwhile, the taskbar and others cannot be taken screenshots .

This method can only be done by Windows Surface users. The way to take screenshots on this device is very easy, because it is enough to just press the Windows button accompanied by the Volume Down button.

To search for captured images aka screenshots , you can find them in the screenshots folder , where the images will be saved automatically.

The last way to screenshot laptop and computer screens is also quite easy, namely by using many screenshot tools or applications available on the internet, ranging from free to paid ones.

Some of the recommended tools include Screenrec, Lightshot, Greenshot, and ShareX. Apart from these four tools, of course, there are many more that you can find. Just make sure which one best suits your needs. 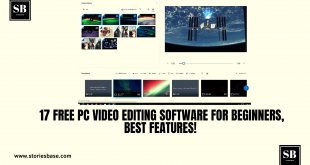 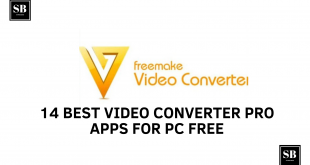